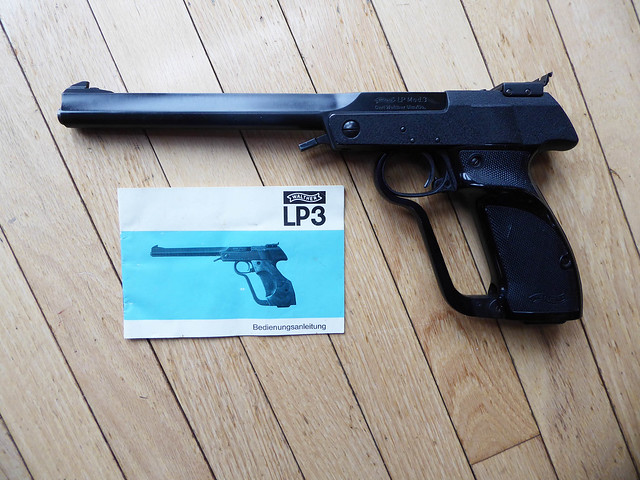 Thanks TinTin,
though I wish I could find a Walther Match LP-3 in the same condition. Years ago (1970s?) I had a LP-53 , long gone, and then later an LP-2. I lost the LP-2 during various moves, so was happy to find this LP-3, bought from Pilkington Competition about 10 years ago. But it did need new seals, so after sending it back to Pilkington, with no fix, I took it to the Expert, Laurie in the UK.
Top
Post Reply
9 posts •Page 1 of 1